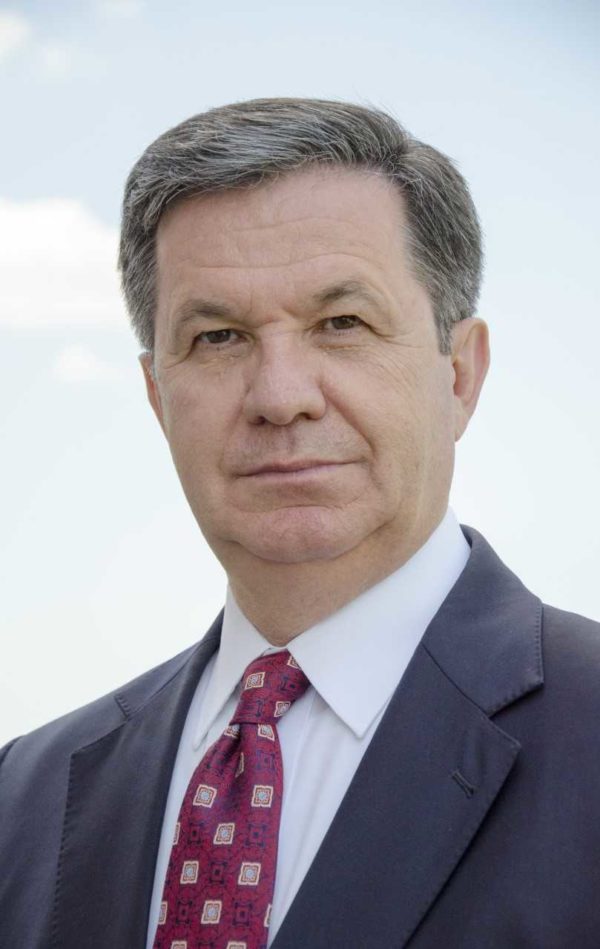 If you wish to support the work of  Dr. Paul Negrut and Emanuel University in any way, please get in touch with the TEN office.

Dr. Negrut co-founded Emanuel University of Oradea in 1990 and has served in various capacities over the last 28 years, including senate president, professor, and rector. He is currently the Rector of EUO, as well as co-pastor at Emanuel Baptist Church in Oradea.

Dr. Negrut has authored numerous books and published articles in theology, church history, and family. He previously served as the President of the Romanian Baptist Union and as President of the Romanian Evangelical Alliance. His passion is to train men and women of God to serve and enlarge His Kingdom. Dr. Negrut and his wife, Delia, have been blessed with 43 years of marriage. They have 2 daughters, 2 sons-in-law, one grandson, and one granddaughter.

Click for more information about Romania and our partners