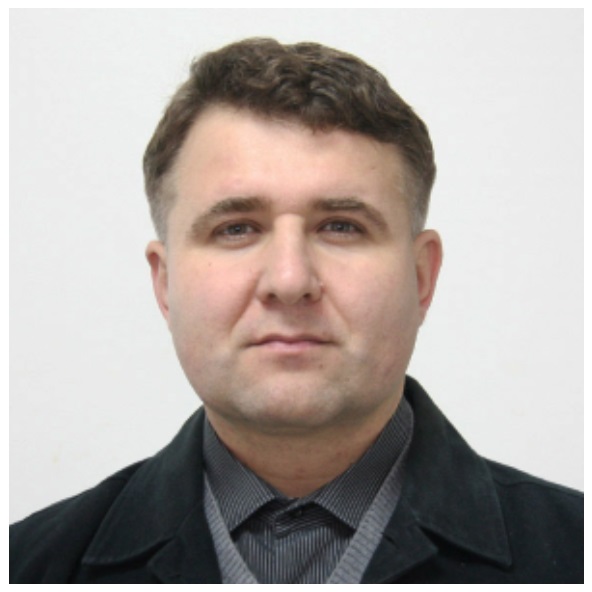 If you wish to support the work of Daniel in any way, please get in touch with the TEN office.

When the Yugoslav military sent 18 year-old Daniel Stracinski from his homeland of Serbia to Bar, Montenegro in 1996 for his compulsory 12 months of national service, no-one could have known that God’s hand was at work.

As a young believer arriving in Bar, Daniel looked forward to joining a local church. He was in for a shock. Unlike Serbia, where there were scores of evangelical churches, there was no church in the seaside town and major port of Bar. In fact the nearest and only Bible-believing church group was in Montenegro’s capital, Podgorica some 25 miles away and run by newly-married Serbian missionary couple Vladimir and Marijana Cizmanski.

Despite his isolation at the military camp, Daniel knew that God was with him and despite his feelings of inadequacy, he began to share his faith among his fellow soldiers. Daniel sensed that God was preparing him for future ministry. After completion of his military year, Daniel went to Bible school in Serbia and returned to Bar in 2000 as a church-planter.

For the next few years, Daniel was a lone missionary. He knew God’s leading and preparation for the mission field, despite having no external mission support. God opened many doors and protected him when hassled by the local police. He reached out to the poor living in the Muslim part of the city by using the Jesus film and building relationships and sharing his life with young people and their parents. Despite setbacks, such as when the meeting house in Old Bar was burnt down, Daniel has held on to the call of God on his life.

In 2007, Operation Mobilization began to work in Bar alongside Daniel and a close relationship has remained with OM’s representatives and volunteers. Today, Daniel is the official leader and representative of Christian Fellowship Mozaik church in Bar, with a team of elders and a vision for church planting. Operation Mobilization run several ministries using the church facilities. Daniel’s focus is on pastoral care, discipleship, Bible study, prayer and house visits.

Daniel’s favourite Scripture verse and vision for Montenegro is Acts 18:9-10

“Do not be afraid, but speak, and do not keep silent; for I am with you, and no one will attack you to hurt you; for I have many people in this city.”

Click for more information about Montenegro and our partners